Friends! We introduce you mod that is part of many cheat assemblies and modpacks.

Your released projectile may cause damage to the enemy, even after passing through the objects on the map (fence, wall ..) As a rule, such shells accidentally released. To make your life easier and to make the results of the battle more quality we present this mod. Mod that can do all shots objects on the map transparent. Mod does not safeguard objects only makes them transparent. Thus significantly helping you in aiming.

Mod posted for informational purposes because it is illegal. For using it you can be punished by developers in the form of a ban.
In the screenshot below there is invisible fence because mod made it transparent. 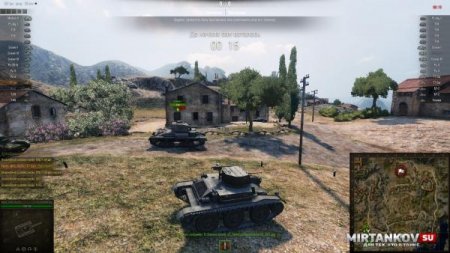