The next update for World of Tanks has made a lot of changes in the gameplay. One of the innovations was a radical change in the role of self-propelled artillery. If before the “arty” could at least somehow influence the course of events and even “drag the fight,” now it has become a support tool for the team. And even the possibility of destroying enemy equipment on the battlefield has changed significantly.

Now value of the scatter range of the fragments has increased. And here its invaluable role will be played by a high-explosive explosive for the World of Tanks, which displays the scatter of fragments and shows the radius of the camp of enemy tanks. Now, in the place of aiming, along with the point where the center of the projectile’s collision is roughly located, a volumetric sphere appears. It shows, what area of defeat will be at this or that instrument established on tank Destroyer. 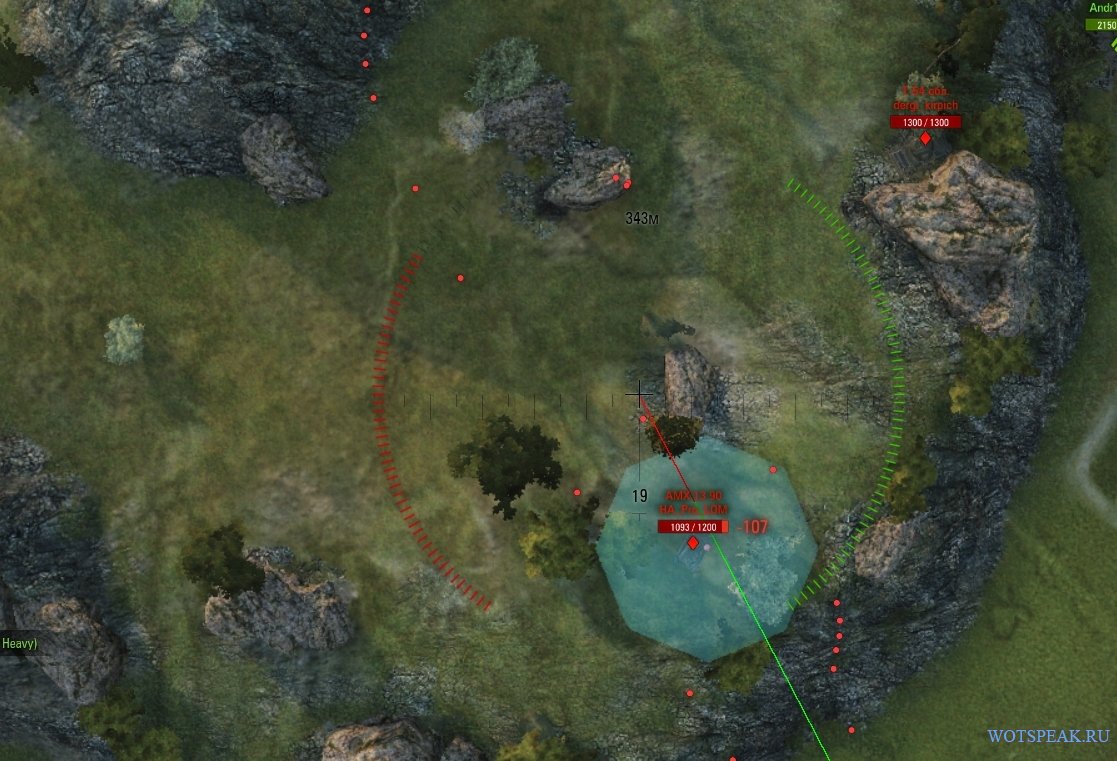 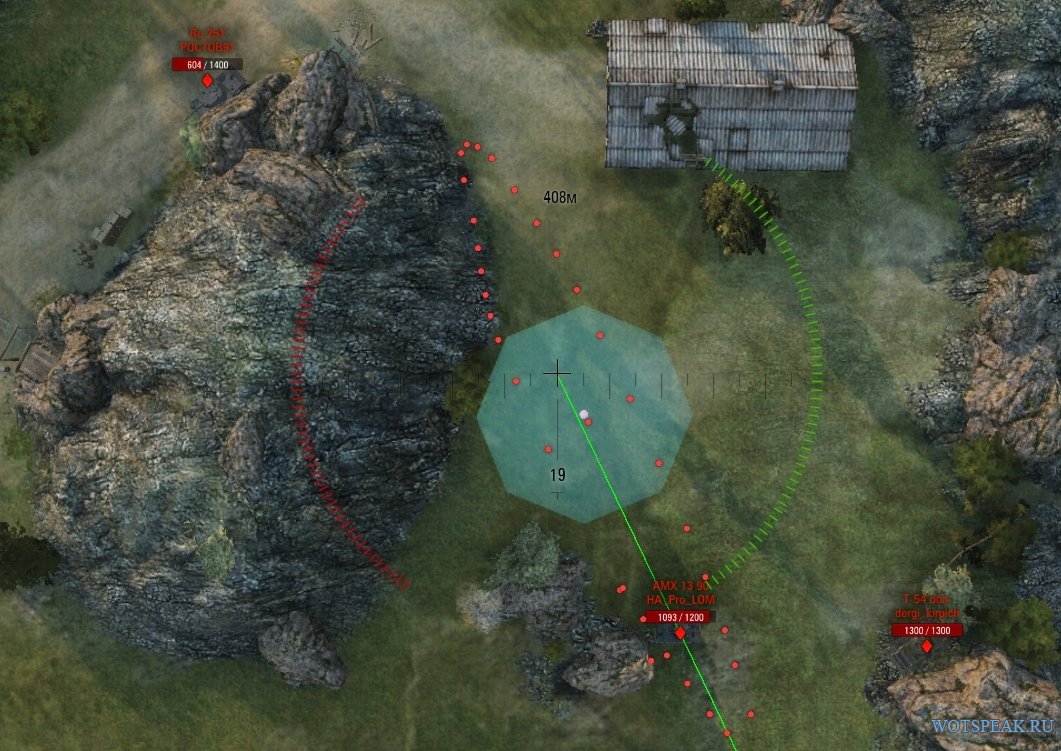 The undoubted advantage is that directly in the hangar you can change the parameters of the guidance system, changing the appearance of the arcade or artillery sight.