Depending on the average damage on the tank for the last 100 battles you can get a special notch on the gun. This mod replaces the standard distinctive mark on the gun barrel in the World of tanks 0.9.19.1 on more prominent and colorful. Recycling suffered all nations in the game. Some of them have received the mark Stylized under the emblem of the nation. In general, to observe a strong opponent or ally of randomness will be much easier. 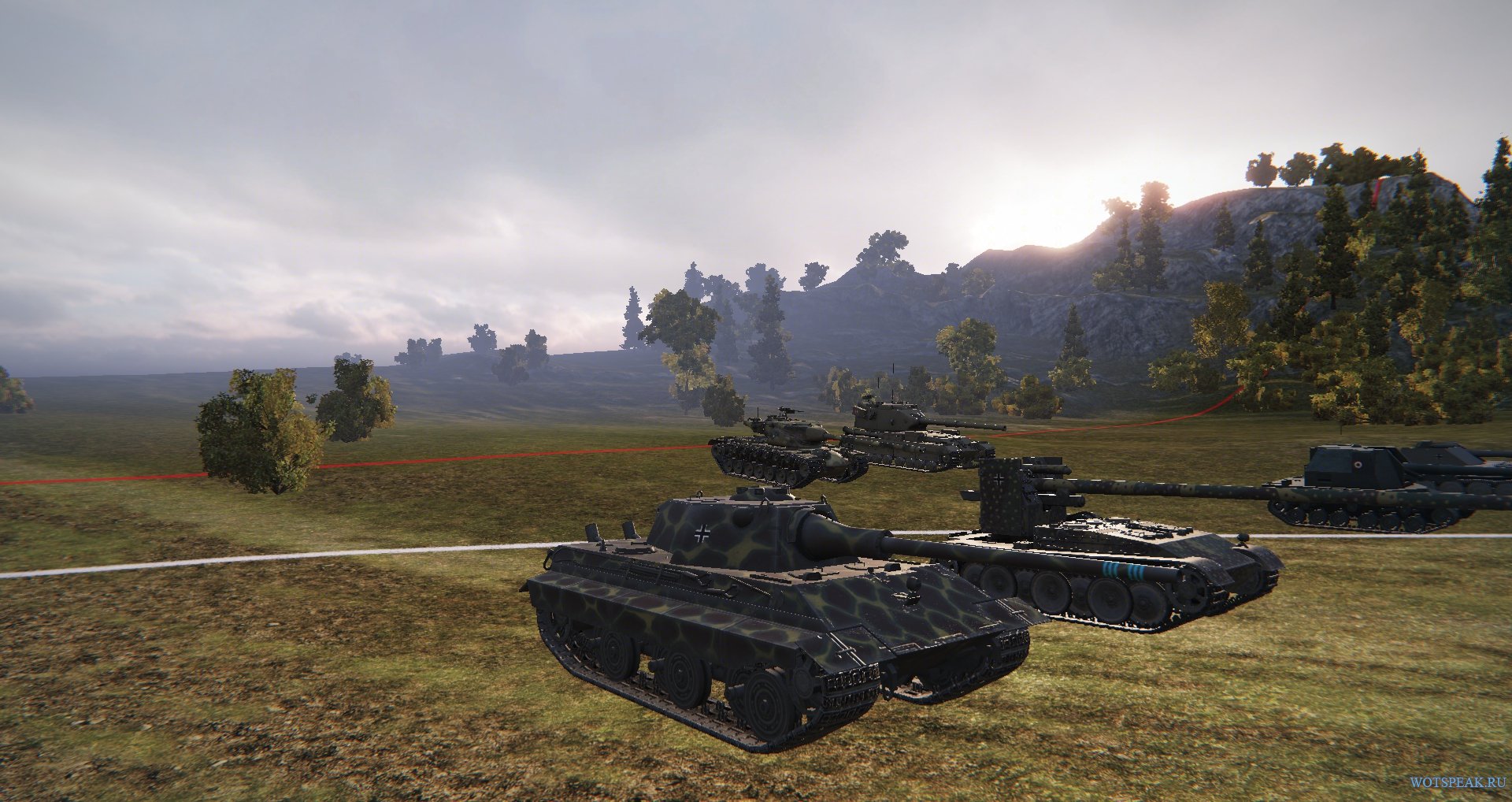 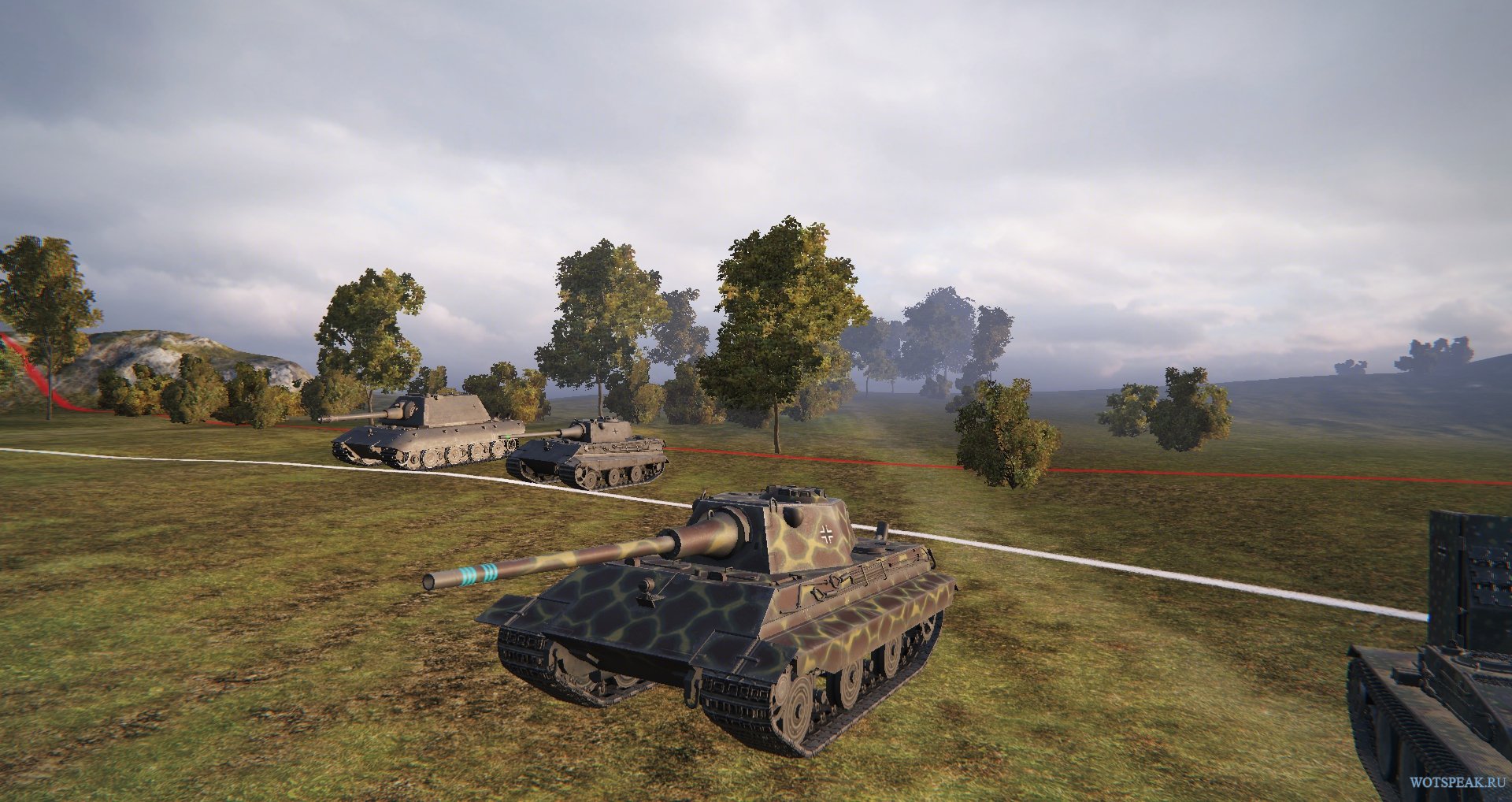 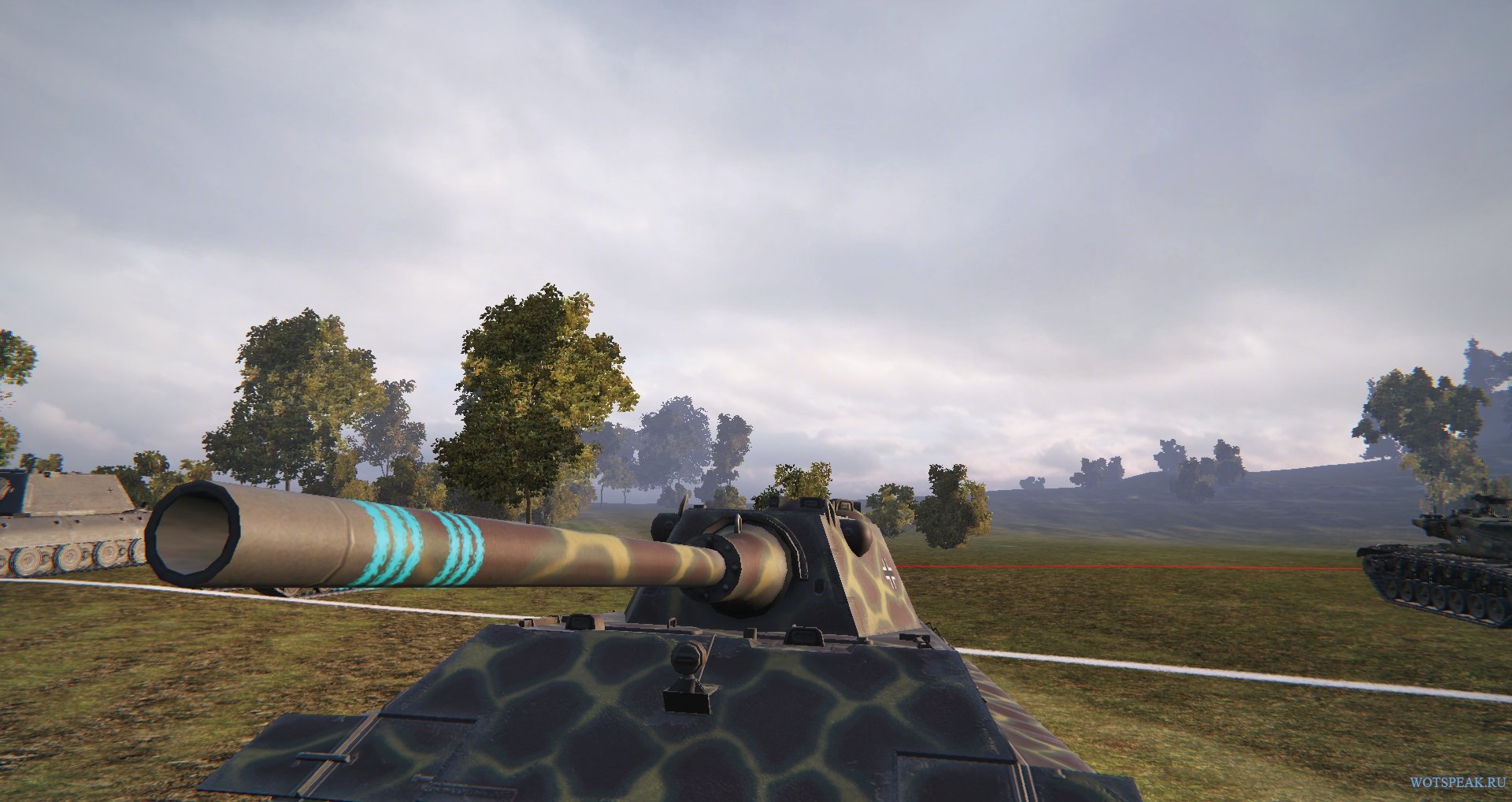