Friends! We have received information from a reliable source about update 0.9.17.1. As we were expecting this patch will be held in February. To be exact on February from 21st to 22nd, but only for WOT RU region. Officially this news is not affected. But we can safely assume that on February 22nd at night from Tuesday to Wednesday will release date update 0.9.17.1 for European region. 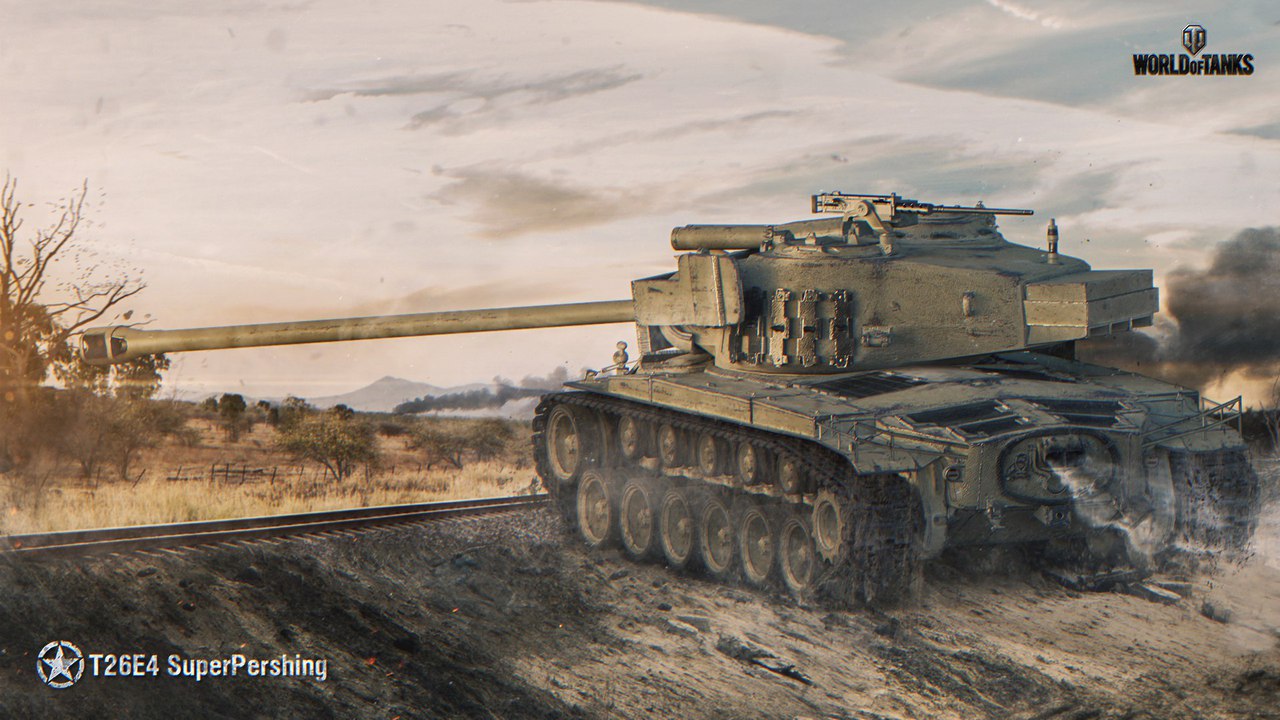 In this update players expect a lot of interesting things: