December 16th was started new update for version 9.17.0.1. This happened because of the new shares, and cause failure of all mods. New share called “New Year offensive” and began on December 16th and will last until January 16th. Players will need to have 10 level and each achievement to receive the box with valuable prizes and gifts. Than in Hangar you need to decorate the Christmas tree and tank KV-2. The more jewelry and the higher the level the more valuable gifts you will receive.

Note!
“New Year offensive” will be released with a special update on December 16th. This will affect the work of many popular modifications. Folder game modifications will be recreated with a new number 0.9.17.0.1 – respectively, all game modifications that have been installed previously, will be disabled. To re-use mods, simply reset them. Mods for Current Version 9.17.0.1 you will find here. 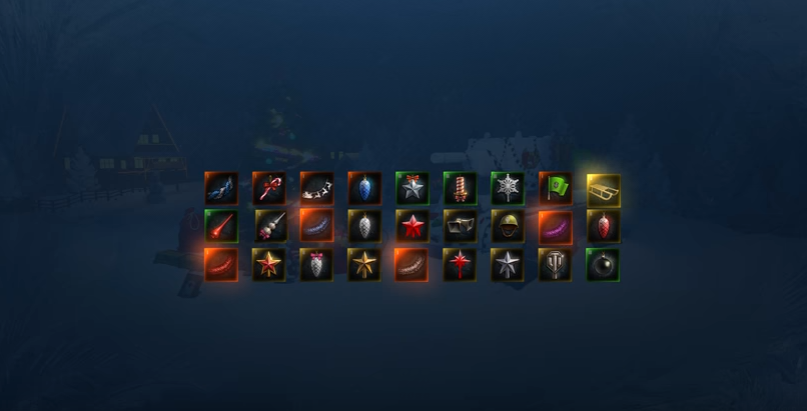